Users of turntables met the device with a steep learning curve on operating the audio player. While a computer connection eases up the steps in setting up record players, the device still poses some problems that need addressing. As such, this article exposes tips for a hassle-free record player for PC setup.

Invest in Quality Products and Parts

While people often associate price with quality, they also dismiss the notion that inexpensiveness does not necessarily equate to quality. An example is Jico Stylus, an inexpensive stylus that can easily replace the default stylus and still transcripts better audio quality.

When talking about record players connecting to a PC setup, people confuse themselves with one thing: Whether to use a separate amplifier or not. A preamp amplifies the signal into an operating input frequency to properly receive output devices like speakers.

However, the only problem with preamps is its complex wirings where it warrants enough reason for it to be an actual barrier for new hobbyists to get into. All holes, wires, and plugs need to connect. So why not just buy a record player with a USB port? This simplifies the number of cables to plug into one cord only.

Another tip to reduce the inconveniences of setting up record players lies in eliminating major interferences in the setup. Users, specifically those who recently found interest in turntables, often misunderstood parts that need troubleshooting with low-quality turntable products. A good example of this is the stylus.

Surprisingly, one of the biggest FAQs centers on its placements. Many disregard the position and location of the player. An uneven surface can shift the device’s center of gravity, further causing any technical issues if not damages. The record player’s location is also important when users try to change the setup of their device frequently.

The audio rendered will have little to no feedback noise by placing the turntable away from the output speakers. Similarly, subwoofers do enough interference to the record player’s ease of use. Users also eliminate other subtle noises caused by vibrations through the turntable feet.

Tonearms differ slightly per brand and purchase to consider with the variants of cartridges within the market. Because of variances, turntable manufacturers equip their products with gauges that assist in recalibrating the stylus. But the gauge alone is not enough, and recalibrating cartridges can be tricky to work on. 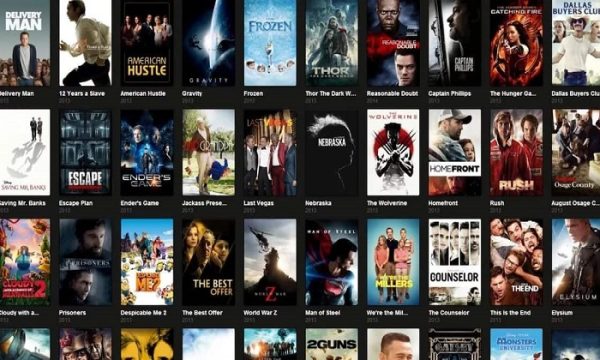 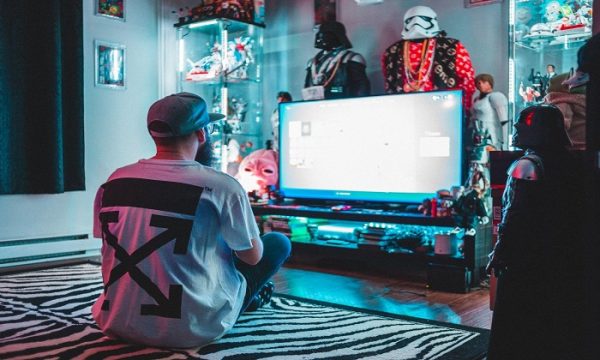 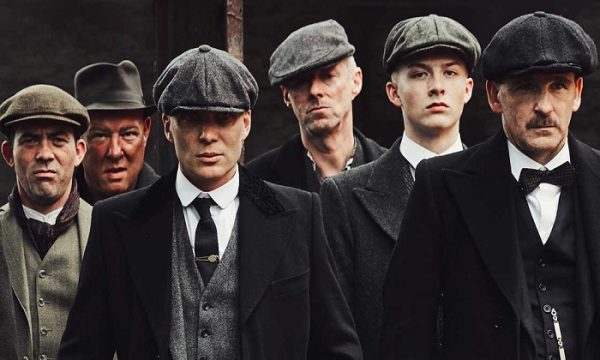 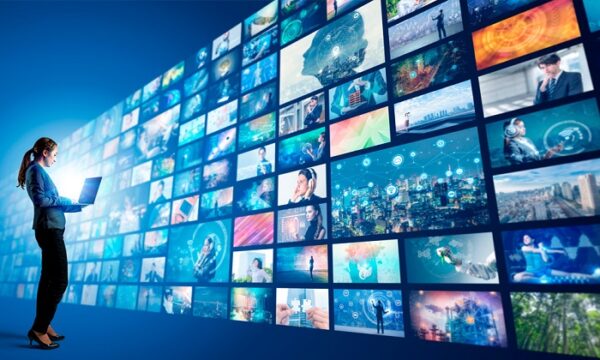