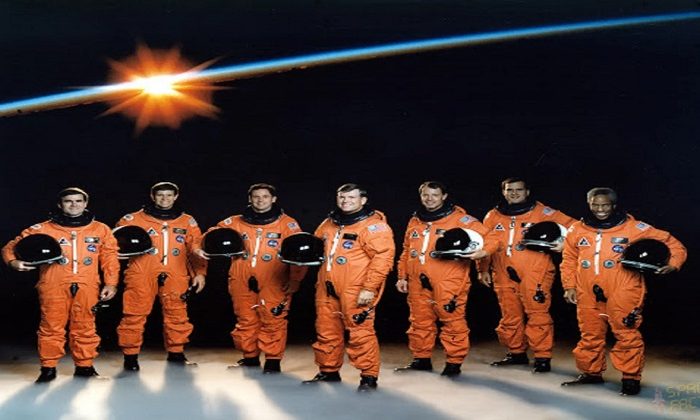 The betting industry has made history at different times throughout its history. From the first time when the first slot machine was made to the time the first land-based commercial casino was built. Then came the first online casinos and now the first bet ever made in space.

Nobody could have ever thought that it would ever be possible to place a bet in space. History has been made after Commander Jared Isaacman placed the first bet while orbiting the earth onboard Inspiration4, a spaceship owned by SpaceX.

When online casinos were first launched, they changed the gambling experience for every gambler. An individual only needs to install a sports betting app on their phone to place sports bets anytime they want. The app allows individuals to bet on sports from any place, including space. The apps will take the sports gambling experience to the next level.

Space tourism is now a reality

Inspiration is the first spaceship to carry a crew with no professional astronaut background. It is owned by SpaceX and was created for tourism missions in space. Its first mission was launched on September 15, 2021, and on board were four crew.

Its commander was Jared Isaacman, a billionaire businessman and philanthropist. The mission marked the beginning of space tourism, which has finally become possible in the 21st century.

Jared Isaacman waited until Inspiration4 started orbiting the earth. He then connected with BetMGM, a sportsbook provider based in Las Vegas. He made the connection through his proxy Darren Rovell. His first bet on space was in the amount of $4,000.

He bet on the Washington Football Team that was playing against the New York Giants. He went ahead to make another bet worth $4,000 and predicted that the Philadelphia Eagles would win the Super Bowl. Since then, Jared Isaacman has attracted millions of followers on his social media accounts.

Any winnings that the astronaut will make will be donated to the St. Jude Children’s Research Hospital. The hospital will also benefit from a $25,000 donation from SpaceX and another same amount from BetMGM. Jeff Stoneback, the director of trading at BetMGM, was excited by the achievement. He said the company had never taken betting outside Nevada for 35 years until four years ago. Now history has been made that the company has taken betting in space for the first time. 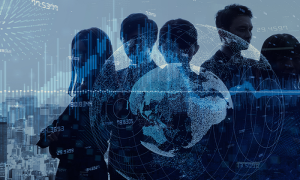 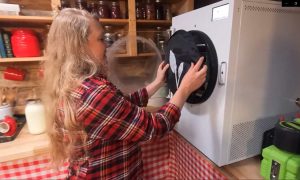 Can You Open Multiple Checking Accounts? 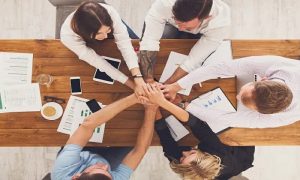 How to build a cohesive team in business and sport 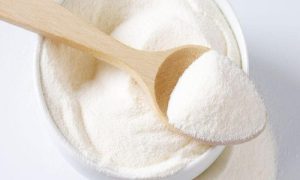