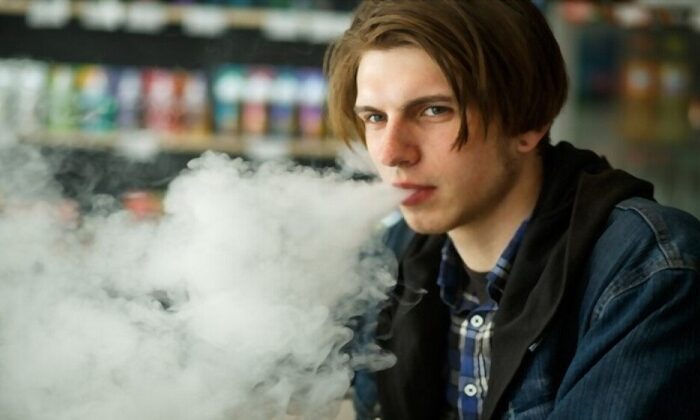 The results of a 2019 CDC survey found that teens aren’t drawn to vaping because of flavored e-liquids. The Centers for Disease Control and Prevention released the results of the National Youth Smoking Survey last week with little fanfare in the mainstream media.

When asked what attracted them to vaping, a majority of young adults responded that it was mere curiosity that led them to e-cigarettes. Flavored vapers or e-liquids were the response of around 22% of respondents, roughly the same percentage of teens who said they liked vaping because they could do tricks.

The top four reasons young people gave as to why they started vaping according to the National Youth Smoking Survey:

The children are fine, the parents not so much

The NYTS has been examining the smoking habits of young people since 1999. The findings come at a time when public perception of vaping and e-cigarettes is at an all-time low. Last summer, EVALI or the electronic cigarette and lung damage associated with vaping, hospitalized thousands of people and killed more than 50.

EVALI was preceded by a significant increase in teenage vaping, during which some public health experts made the extraordinary decision to label an “epidemic.” Much of the responsibility for these high rates of teen vaping has been blamed on the so-called “flavored” e-liquids that are said to have been created to entice young people to vape.

The flavors and marketing practices that make e-cigarettes sexy and fashionable were the two pillars that many parents, health experts, and government officials blamed on the surge in youth vaping. Of course, none of these affected groups bothered to ask young people why they were vaping. They only projected their theories on them.

Too little, too late?

The publication of the NYTS results comes after:

The New York State Supreme Court recently granted an injunction to prevent a proposed ban on flavored vapes from taking effect. Governor Cuomo said he would introduce a bill to the state legislature to ban flavors anyway, citing “unscrupulous vaping companies” that “target” teens with flavors.

Despite the publication of not one, but two CDC studies – the other blaming the EVALI epidemic squarely on vitamin E acetate – which directly contradict the hysteria surrounding the past few months, the media did not comment on it. . Elected officials, concerned parent groups, public health experts also did not comment on the CDC’s findings.

But, of course, not all stakeholders interested in the vaping debate would comment on the CDC’s findings. That would mean going back on all of their now-defunct arguments about evil vaping companies trying to make their kids addicted to nicotine with flavors like cotton candy and chewing gum.

Isn’t it possible that adults also enjoy cotton candy and chewing gum? Or do adults only eat or drink things that taste like tobacco and menthol?

The three states that have flavor bans in effect don’t say how long the bans will last. The CDC also reported that EVALI cases have dropped. The agency, however, is still warning young people and pregnant women against vaping.

Juul has already limited the sale of all of its flavor pods except menthol and tobacco flavors, so no word on when the mango and creme brulee will be back in the mix. While the FDA instituted an all-flavor ban, the law only applies to pre-filled cartridges, because kids apparently don’t like open tank systems.

Much has been said about how ‘flavors’ are what attracted kids to vaping. We talked about it as if it was a given. No one has ever presented evidence that this was the case, and now that there is evidence, no one is talking about it. The reasoning that flavored vape cartridges somehow ‘target’ miners was still wrong, now we have the data to back it up. 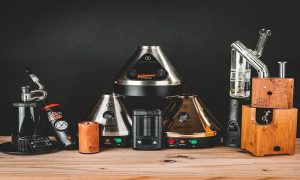 How can a person make the best vaporizer purchase? 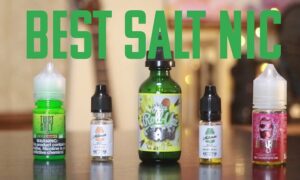 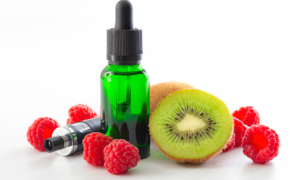 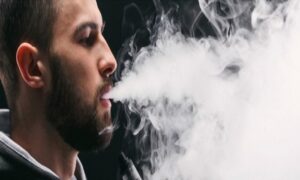 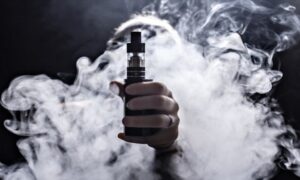 A Tracking Chip in Every Vape? It Could Happen Sooner Than You Think 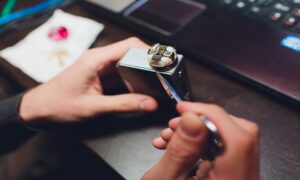