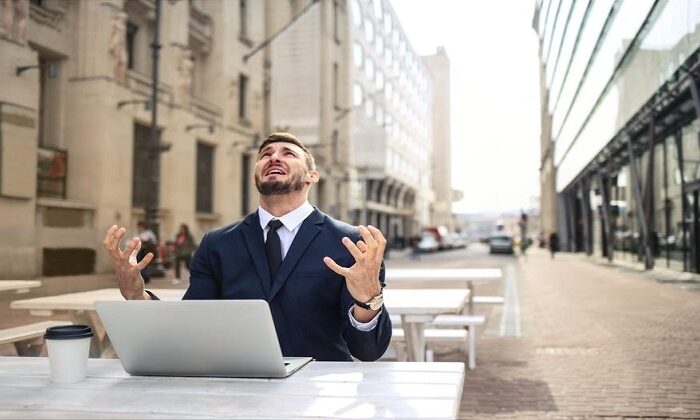 Going by the figures above, a lot of people are opting to use laptops for their computational needs. However, laptop ownership comes with many myths that you’re told to follow to make it last longer. Some go to the extent of misleading people and doing more harm than good.

Read along as we debunk the most common laptop ownership myths that exist today.

It’s Bad to Use the Laptop While Charging

I’m sure after your folks bought you a new laptop, charging while using it would get on their nerves. There is this common myth that you shouldn’t use the laptop while charging as you will damage the battery. Why do you think most people have this misconception?

People treat laptops more like phones, and only in rare cases will you find someone charging their phone while using it. The same worry is projected to using a laptop while charging. A phone battery will get damaged if you use it while charging since it easily heats, harming the battery life.

The truth is that keeping your laptop plugged in a while getting busy at work doesn’t damage the battery. Charging the laptop doesn’t in any way harm it. The heat from your processor when your machine gets overloaded with tasks is what can damage the battery.

Therefore, it’s advisable to ensure the air spaces beneath your laptop or at the sides are not blocked to ensure air is circulating. Place your laptop on flat surfaces and avoid placing it on your lap or pillows. That way, you won’t block hot air inside the laptop, which can be detrimental to the battery’s life.

We all have that one friend whose laptop has turned into a desktop since the battery no longer works. The laptop has to be plugged in all the time for it to work or turn on. The popular explanation for the cause of such an incident is the battery got damaged due to overcharging.

The truth is that batteries no longer follow a charging and discharging pattern. Thanks to advancements in the technology industry, laptop batteries stop charging once the charge is full. Before, the lithium-powered batteries would charge to the extent of the cells swelling due to excess charge.

Now overcharging is a thing of the past, and you don’t have to worry if you forget to unplug your charger. But there is a trick you can use to increase the lifespan of your battery up to four times. When charging, unplug your charger once the charge reaches 80 percent, then let it drain to 40 percent to charge again.

We tend to check the battery’s life when we buy gadgets such as laptops and phones. Based on the number of times you have used a laptop, have you ever stayed 24 hours without plugging it in? In most cases, manufacturers boast about how superior the battery technology they have used is to make the battery last longer.

It might be true. The battery can stay up to 24 hours without charging, but under the minimum workload. Not to discredit the manufacturers, but many findings from tests run by reviewers run short of what manufacturers claimed. Thus, don’t fall into the trap of buying a laptop because it will stay 24 hours without the need to recharge.

The manufacturer might have run their tests under different circumstances, which might not reflect how the laptop user uses it. As earlier mentioned, these tests are done under the minimum functionality of the laptop. The laptop might not be running any application in the background, the Wi-Fi might not be on, and the brightness might be minimum.

Unfortunately, the battery life capability they measure doesn’t reflect how users will use the device. Remember, how long your laptop charge stays is dependent on the laptop performance in terms of items running in the background. If you run complex software tools such as Photoshop, power consumption will be higher.

Magnets Will Erase Data From Your Laptop

There is this belief that when you place a magnet near a computer, it will erase the data inside. Nobody wants to lose all the family photos stored on the laptop or the high school photos that they took with their buddies.

A powerful laptop such as an Intel Evo laptop isn’t affected by magnets placed near it.

It requires a lot of magnetic power to indiscriminate the data in your laptop. You can chill unless you have a Tesla MRI-caliber superconductive electromagnet in your house. The normal magnets you find in households can’t overcome the protective shield of HDD or SSD drives.

As a matter of fact, solid-state drives do not use magnetic data storage technology, making them completely immune to this myth. Most laptops manufactured today come with SSD; devices such as smartphones and iPads use the same technology. Different types of laptops come with either an HDD or SSD storage drive.

There are two theories to this: the temperature can affect your manhood, and the radiation is not good for your manhood. The radiation refers to the wave signals used to connect the laptop to a Wi-Fi connection or Bluetooth.

Researchers placed a laptop with a Wi-Fi connection on a male reproductive material. Then they placed another one with Wi-Fi turned off.

The research found the sperm cells in the experiment containing a laptop with Wi-Fi showed discomfort. The study couldn’t conclude anything since the environment was artificial.

You’re Watched on Your Webcam

Has a friend ever told you to seal your webcam with black tape since someone might be spying on you? The truth of the matter is that someone else might be watching you if you’re indeed hacked. Most people place black tape on a webcam when they enter the deep web.

Most people use the Microsoft Windows operating system; hence people who write viruses target Windows users. To put this into perspective, windows users were targets of 83% of All malware attacks in Q1 2020.

Often, you will hear a Windows user complain about a virus. However, it doesn’t matter the operating system someone is using; if you download malware from the internet, it will affect your laptop.

You can go ahead and call the myth marketing strategy, as it tries to make a certain operating system seem immune to viruses. It’s fair to conclude although it’s rare to hear a Mac stricken with malicious files, but that doesn’t mean it’s immune. All in all, whichever OS you’re using, you should not let down your guard against malicious files or corrupt files on the internet.

It’s Not a Must to Have Antivirus Software

To further the above point, Mac users have this common belief that they don’t need antivirus software. Then there is this group of people who don’t see the need to buy antivirus software because they don’t enter spammy sites or use torrents. Both perceptions are myths that should be debunked to increase cyber security and awareness.

As mentioned above, the fact that you won’t hear Mac users complaining about virus infestation doesn’t mean it’s immune. Hackers have started authoring Mac viruses to prove that the operating system is not immune. If you’re a Mac user, don’t risk using the computer without antivirus; browsing the internet without it has never been safe.

Get Most of Your PC by Avoiding These Laptop Ownership Myths

Laptop ownership attracts a lot of myths carried from one generation to another. You are bound to hear a lot of these myths when you own a laptop. Now that you know better, you’re good to go.

Found this article informative? Check out our other blogs on Marketing, Business, and Technology.

What Security Capabilities Are Included in Microsoft 365?

What Will a Solar Generator Power? (Ultimate Guide) 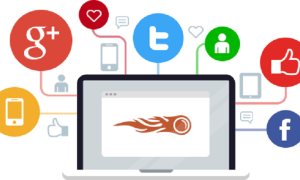 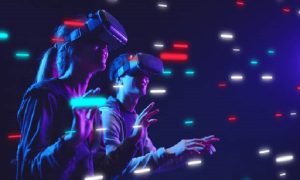 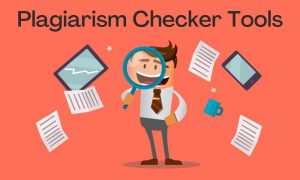 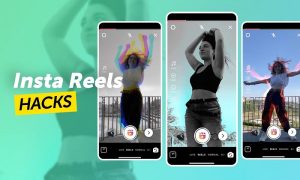