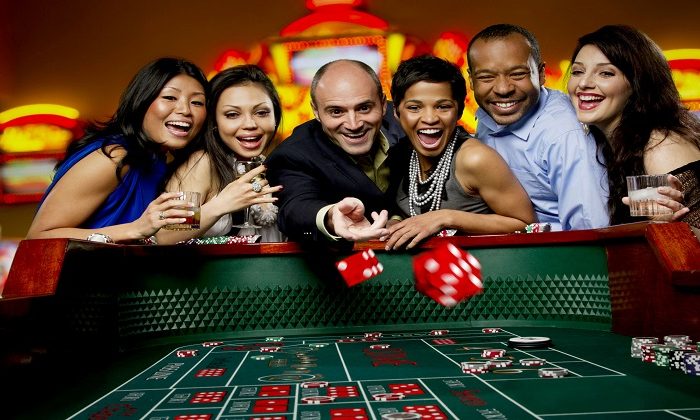 Accounting for the biggest share of global digital media market revenues, online gambling generated about $21.1 billion in 2020 to demonstrate an impressive 21.9% annual growth. With over a billion gamers worldwide, the market is expected to win the hearts of 250 to 300 million more online players by 2025, increasing the user penetration rate from 14.6% to 16.4%.

Without any doubt, the recent boom of online games is partially due to the outbreak of the notorious pandemic – billions of people were literally forced to look for new online avenues of entertainment – but there’s more to it than just COVID-19. A no less powerful driver is technological development itself.

Just look at the possibilities out there: from virtual reality to cloud gaming to blockchain-based games to eSports, online gaming has become many-faceted to compete with a traditional brick-and-mortar pastime and even sports.

Speaking of gaming tech, it’s hard not to miss the red-hot stuff when everything moves so fast, but that’s not to say it’s not worth trying to. Today, we’ll shed light on the four most recent revolutionary inventions in gaming: extended realities, blockchain-based games, cloud games, and eSports.

Before we start, though, we’d like to acknowledge the author of the piece, Anna Rosak, a gambling expert from KasynoHEX and an inveterate gamer – you can find more about the lady here. And now let’s roll!

One of the most mind-boggling technologies in gaming – extended realities, also used in gambling by renowned casinos like this one: Sportaza casino – allow mixing the real world and the virtual elements from the gaming multiverse. What’s more, you can create your exclusive virtual world from scratch, tasting, feeling, and smelling it!

Blockchain-based games are not always free, and many of them are centered on crypto speculation rather than the gameplay itself, but that doesn’t mean this sector is doomed as it bears lots of potential for future use:

It may take time to find a decent blockchain-based game – you can try Axie, Infinity (Ethereum), Gods Unchained (Ethereum), CryptoZoon (Binance), Chicken Derby (Ethereum + Matic), and maybe a few more games – but that will likely change as blockchain evolves itself and more games hit the market.

In 2021, you don’t necessarily need to buy a costly computer to indulge in demanding games – instead, you can take advantage of cloud gaming services, such as Shadow, Vortex, Amazon Luna, Playkey, Playhatch, GeForce Now, and more. How exactly? Well, you can rent the computing power required for your game and then just stream it on your low-spec device, including tablets and smartphones.

How quality cloud games could be? The best streaming quality is up to 4K at 60 frames per second or full HD at 144 frames per second. Besides, the mentioned cloud services have humongous libraries of hundreds of titles at the price of about a dozen dollars per month. Good deal, huh?

The pinnacle of gaming is eSports, which is becoming more and more popular with the ever-growing fun base and ever-increasing salaries. In 2018, the global eSports revenues amounted to $776 million; by 2023, the number is expected to double. In 2018, the cumulative price pool of eSports amounted to $159.34 million; in 2023, it’s projected to grow to $543.69 million.

The top-5 most popular games are Counter-Strike: GO, PUBG, Fortnite, PUBG Mobile, and DOTA 2. More and more players can make a living from video games, something that was hardly possible even a decade ago. On the flip side, the entry barrier has risen dramatically, forcing professional gamers to play for at least eight hours a day to remain competitive, and making it literally impossible to enter the competitive scene of old games like StarCraft II and Warcraft III. 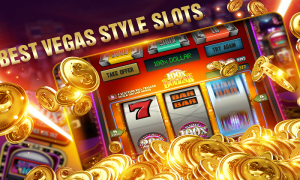 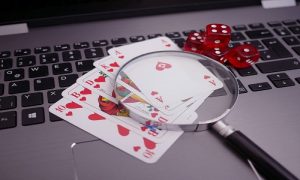 Tips to Select the Best Online Casino to Play Games 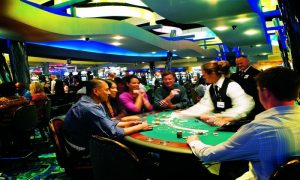 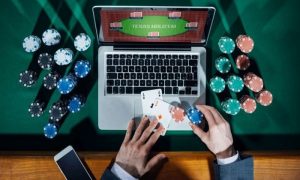 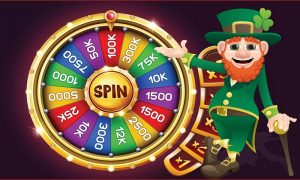 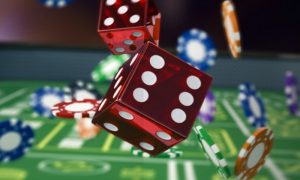 The Benefits of Playing at the Toto Site