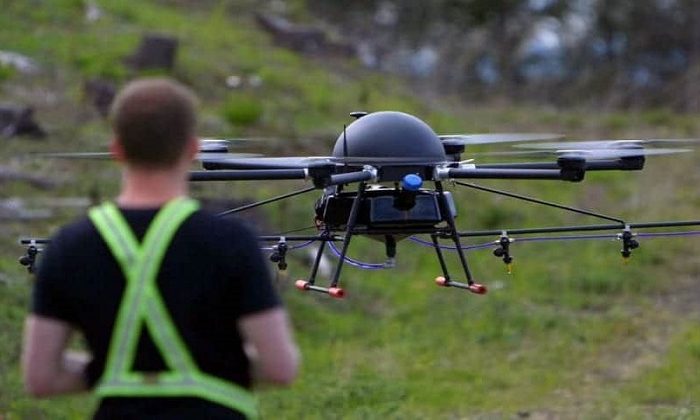 While drones have been used in military settings and to deliver goods to hard-to-reach places, they may soon be used in an even more unexpected environment – which could have huge implications for the future of agriculture as we know it. In fact, according to AgFunder News, the first crop grown in drone-pollinated fields was recently harvested – with the seed drones being flown by farmers themselves! So what exactly are these drones doing? And how does their use change farming in the years to come? Let’s look at how these technology-infused seed drones are shaping the future of agriculture.

The Need for Innovation in Agriculture

Growing crops, like any other business venture, requires investment. A sustainable and profitable farming solution is needed with increasing populations worldwide and dwindling natural resources.

Agriculture has been a tough field to break into recently because of high startup costs and a lack of innovation in the industry. But that’s changing with modern advances in technology.

One such advancement? Seed drones. These uncrewed vehicles can autonomously fly over fields, dropping seeds or fertilizers without human intervention. They are capable of covering large distances and may be able to carry payloads up to ten kilograms (22 pounds).

It may seem impossible, but these robots are not just an idea; farmers in their fields are already using them! Although the agricultural drone market is still quite small today, it’s expected that seed drones will become increasingly popular as prices go down and demand increases for this new innovative system.

How does it work? A farmer loads a drone with seeds or fertilizer and sends them off onto their land, where they do all the work for you!

How AI is Helping Farmers

Agriculture has changed drastically over the past few decades. With the introduction of new technologies, farmers now have more tools to help them plant and harvest crops than ever before. AI is changing farming through seed drones and uncrewed aerial vehicles (UAV) that can fly over fields to detect crop problems and distribute seeds as needed. Seed drones will save farmers time, money, and land by reducing their need for tractors and other equipment on a farm.

These machines will also improve crop production by distributing seeds evenly across the field instead of dumping them in one spot. Additionally, these devices will eliminate the risk of wasting expensive fertilizer because they know how much each seed needs to grow. Seed drones are currently being used in China and India, but it’s unclear when they might appear in North America or Europe.

What the Future Holds for Agricultural Technology

The future of agricultural technology is heavily influenced by artificial intelligence. There are many ways in which AI will improve our food systems, but for now, there are three promising developments that we’re keeping an eye on. The first major development is seed drones. This technology plants crops in hard-to-reach locations and prevents cross-pollination with other crops. The second development is soil sensing, which monitors plant health and alerts farmers when their land needs more fertilizer or water. And thirdly, autonomous tractors and harvesters are being developed as well. These technologies work together to optimize crop production while minimizing environmental impact.

The Impact of AI on the Agricultural Industry

The agricultural industry has always relied on using human labor to produce crops. However, with the advent of artificial intelligence (AI), agriculture has been undergoing rapid changes. In recent years, uncrewed aerial vehicles (UAVs), or drones, have been used to monitor and assess crop health and identify potential pest problems. UAVs have high-resolution cameras that stream live video footage to operators on the ground. Based on what they see, farmers can then take appropriate action in real time.

Seed drones are new UAVs specifically designed for aerial seeding operations. These seed drones map out a farm and automatically plant seeds according to their unique layout requirements. More advanced versions even seed different types of plants within an area using precision guidance systems to provide optimal distribution of species throughout a room.

Agriculture and farming have been around for thousands of years, but what does that mean in today’s world? The future of agriculture may be more reliant on automation than ever before. In fact, with new technologies like seed drones, farmers may soon experience a drastic shift in how they go about their day. Seed drones are uncrewed aerial vehicles (UAVs) that can fly over fields to sow seeds and fertilize crops with precision.

They’re able to carry ten times as many sources as traditional seeding methods, meaning less ground has to be covered by humans or machines. More importantly, seed drones don’t need to touch the environment because they release their payload from up high – meaning there’s no soil compaction or damage done during the operation. These devices also carry built-in sensors that allow them to determine when plants have reached certain heights and release just the right amount of fertilizer needed at any given time.

How to Ease Joint Pain and Improve Mobility at Home 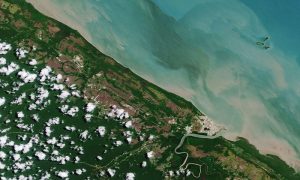