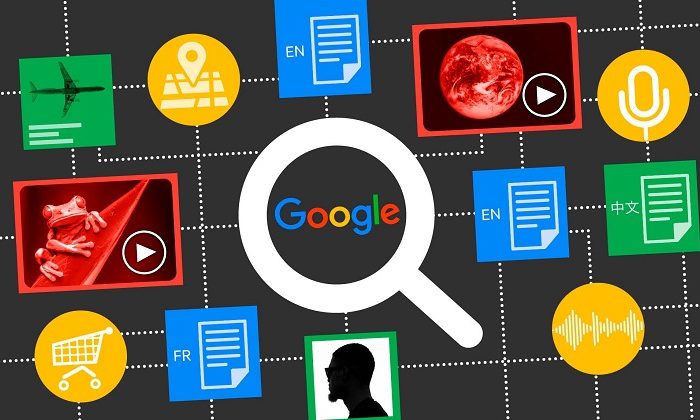 When it comes to Silicon Valley’s success, few companies can hold a candle to Google. The core product of Alphabet, its $1.6 trillion parent company, Google has now captured more than 90% of the global search engine market.

On average, Google handles 5.6 billion searches per day, making it the most-used web service by a very wide margin. When you look at the other biggest search engines such as Bing or Yahoo, none of them even come close.

So, what is Google’s key to success? Let’s dive into the key decisions that answer the question “why is Google the biggest search engine?”.

Google’s Key to Success: The Algorithm

The secret sauce that powers the Google search engine is its algorithm. Google updates its algorithm around 500-600 times a year, and its exact nature is a tightly-guarded secret.

However, we know that it has played a crucial role in its success over other popular search engines. It was the first algorithm that was able to sort through vast troves of information based on vague user keywords.

Today, it is a masterpiece of coding, one that has been updated to understand exactly what the user wants and bring them the right results.

Out of the most popular search engines, Google has done the most to integrate itself into the global business infrastructure. These days, if you wish to succeed in business, you need to have a strong Google presence.

This includes applying SEO to your website so that it ranks highly on Google search results. It also means registering your business on Google Business Profile, a kind of digital directory that lists millions of companies.

If you don’t optimize your listing with the Google Business Profile Manager, you are immediately at a competitive disadvantage, no matter the industry you are in.

The King of Digital Advertising

So, where does Google get most of its revenue from? The answer is just one word: ads. Google’s ad revenue amounted to $150 billion in 2021, making it the undisputed king of digital advertising worldwide.

Central to Google’s growth has been the fact that it is so much more than just a search engine. In its early days, the common cultural perception of Google was that it was more of a trivia service, designed for asking random questions.

However, these days its usefulness is far from trivial. Google has integrated itself into every sphere of life.

It is essential for shopping, navigating your way around a city, finding somewhere to eat, and even downloading software to your phone.

The Google ecosystem now encompasses some of the most high-growth and profitable regions of the digital world.

The story of Google’s key to success matters for many reasons. It matters for the future of tech, business trends, the economy, and culture.

If you want more cutting-edge insights into the tech trends that are shaping our world, we have got you covered. Make sure to consult our dedicated Technology hub to get your lowdown on tomorrow’s tech trends, today. 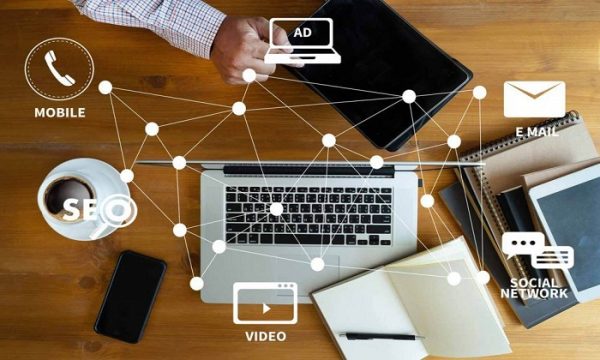 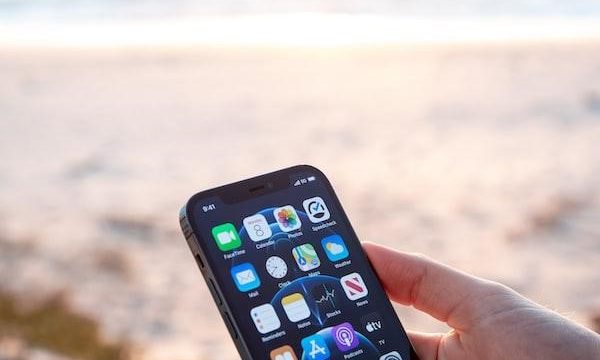 How To Get the Most Out of Your Cellular Network 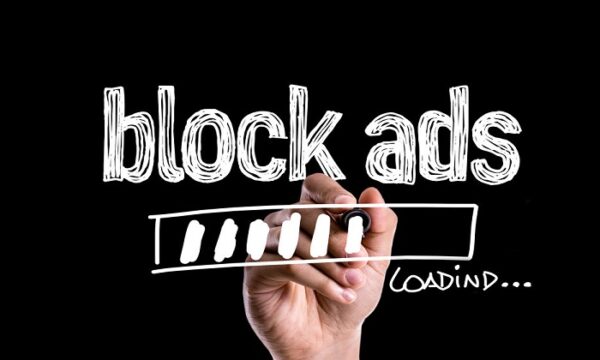 What Are Ad Blockers? 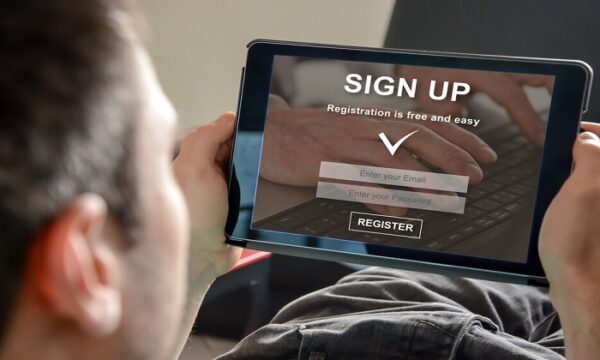 Kinetic Internet Review – Top 10 Things To Consider Before Sign Up