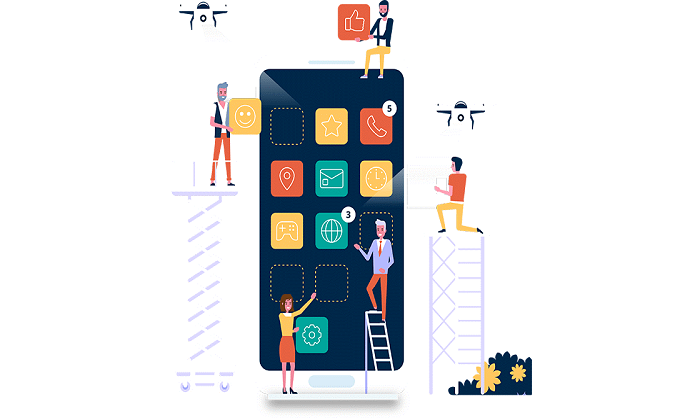 If you’re being followed by a stalker, you can track them down using a see who called me search, even if they’re using one of their alternate phone numbers. You can then block the number once it has been detected.

The first our list is an open-source framework called “APPCELERATOR TITANIUM”. It’s an MVC-based framework that provides ease of access in terms of functionality with help from hyperloop and relative modules. The open-source framework works on every OS uses a notification system best suited to the OS (operating system) being used.

First introduced in 2008, its most integral component is the software development kit (Apache-licensed, Titanium SDK).

Also an open-source framework, PhoneGap was purchased by Adobe Systems in 2011 while originally being made by Nitobi. The framework is Cordova’s open-source distribution based on HTML5, CSS3, and JavaScript. The framework provides several advantages to its users, one being the support to the hardcore and relative application properties of smartphones.

Like the first one, PhoneGap is compatible on all platforms. With its flexible and open-source nature, there’s only one disadvantage that users might find tedious. You can only build one app for free, after that, you have to get a monthly subscription; when compared to some other platforms (some that are even free, it doesn’t perform as well).

However, PhoneGap is still among the best mobile application development tools.

RhoMobile is usually an open-source framework, but that’s not true at all times. It’s a framework by Rhodes: a set of development tools used to create data-centric, cross-platform, native applications for mobile users. The framework makes use of CSS3, HTML5, JavaScript, and Ruby. The framework is based on an MVC model, with offline capabilities of using data with RhoSync.

It runs on almost every OS, including the most popular ones like Android, Windows, and iOS. With a highly scalable server, there aren’t many things that could be deemed “tedious” in this framework.

If you’re looking for a way to build cross-platform web applications at an extremely fast pace, look no further! Sencha makes use of the JavaScrip framework with a robust component library especially equipped with tools to help you build web applications swiftly. The framework gives you the option to lock the filter, and you also have the option to add a reference to an external third-party JavaScript API.

You’re also able to collapse the toolbox categories or even the whole toolbox, and you also have a list tabs shortcut (CTRL-L) (⌘-L on Macs), and a property filter shortcut (CTRL-E) (⌘-Eon Macs).

Xamarin is an expansion of the development platform filled with tools, programming languages, and libraries to make applications for almost every operating system. This development platform is called .NET. With Xamarin, you have the option to get a completely native cross-platform application. With various code signing and an application loader, developers can find and fix errors quite efficiently.

Xamarin is among the top 10 mobile app development tools because of the advantages it provides in making gaming apps, on top of that, it has a top-of-the-notch visual studio integration.

Next on the list is Parse, one of the applications that build the back end whereas other types focus on creating the interactive glue that appears on screen. With a set of APIs capable of storing data and push notifications to download applications, it’s among the best mobile app development tools for certain.

Used to make applications native to iOS and Android with the use of a single code in JavaScript, there’s no doubt it’s the best choice for making iOS and Android native applications. Not just that, if you’re having issues with HTML5, Tabris allows you to make use of JavaScript. If you’re a Java programmer, we’d suggest you go for this mobile app development tool.

Made in 2009, Corona SDK is a software development kit by Corona Labs Inc. With it, you can create 2D apps for iOS, Android, and Kindle. It’s a cross-platform app development tool that can even take objects and simulate them bouncing around in the real world.

Unlike most mobile app development tools, Icenium offers not one, but two environments for developers to build their applications with Mist being the development environment based on the browser. With it, you can build, test, and ship HTML5 apps for both Android and iOS.

The last on the list is a do-it-yourself set of tools that proves useful in creating applications for iPhones and iPads. It’s handled via a web interface with a simple markup language, Ignite MarkUp applications.

This marks the end of this article, we hope this information proves useful, if you have any further questions/queries do let us know! 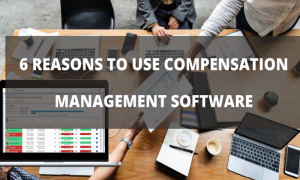 6 Reasons to Use Compensation Management Software 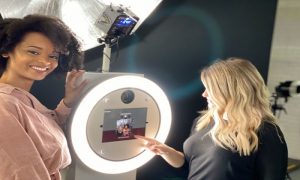 Features Of A 360 Photo Booth 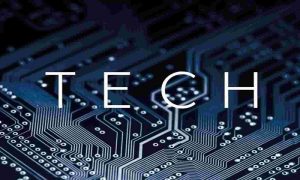 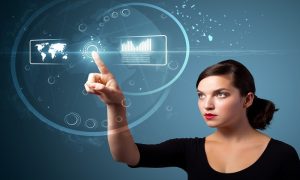 Warner Bros. to give away 91,000 limited-edition NFTs featuring characters from Space Jam: A New Legacy, the biggest drop of NFTs for a film to date (Todd Spangler/Variety) 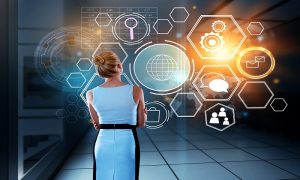 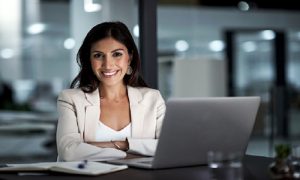