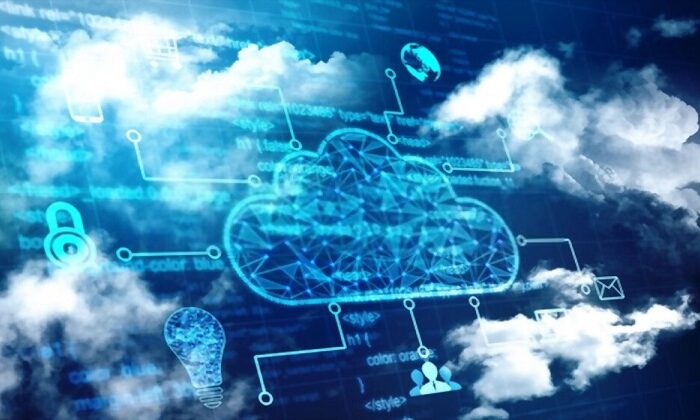 In the internet age, more and more businesses are starting to use cloud servers. Cloud servers are occupying an increasingly important place in the server market. Which is better, cloud server or stand-alone server? What is the difference between them?

What is a stand-alone server?

The independent server is also called a physical server. As its name suggests, it is a real physical server located in the computer room. The independent server is selected to meet the needs of the customers. Since the clients are independent on the server, they have a lot of disk space. The speed of the bandwidth depends on how the client manages the server and the reload or upgrade of the server will be slow. 1GServerHost is quickly becoming known as the “One Stop Shop” for all of your game server hosting needs.

The server is different from the computer we use every day. It is a dedicated computer that is turned on 24/7. Generally speaking, the server configuration is much higher than that of the ordinary computer. A server is a network node that processes data on the network. Its main functions include file sharing, data storage backup and calculation.

What is a cloud server?

A cloud server is also called a cloud host. It’s a simple, efficient, secure and reliable IT department with flexible processing capabilities. The management method is simpler and more efficient than physical servers. Users can quickly create or publish any number of cloud servers without purchasing hardware up front. Cloud hosting integrates IT infrastructure capacity rental services for computing, storage and network resources, and can provide server rental services for on-demand and on-demand capacity based on the cloud computing.

The cloud server adopts distributed storage and multiple backups. Even if a server goes down, it will not affect other applications. It can prevent attacks and provides high security and stability.Cloud computing centralizes all computing resources and provides them to users through the network. This frees application vendors from worrying about tedious details and can focus more on their business, which is beneficial for innovation and lower costs.

It can be said that the use of cloud servers is distributed on demand (all are virtualized in the hardware range of the parent machine), which provides greater flexibility and faster addition and removal of resources (like the adding memory, number of processor cores, hard drive, bandwidth, etc.), but since cloud server resources are shared, when users increase traffic usage, cloud server performance will be drastically reduced and users will be faced with the situation of “public parking congestion”.

Users only need to determine the “size” of their private garage when first renting (such as CPU, memory, hard drive bandwidth, etc.), then they will not be interfered with by other.

For example, adding hardware requires increased server downtime, and some servers don’t. Adding hardware support is the same as adding a computer. Adding memory or changing CPUs requires replacement of physical hardware. To a certain extent, it is more inconvenient. It’s not as simple as the cloud server is virtualized hardware.

The low cost of cloud servers is suitable for small and micro businesses that lack funds and have low data security requirements, and can meet basic network needs. Users pay a parking fee, they can park their car in this public car park, the threshold is lower.

The use of a stand-alone server is exclusive, although the required capital is slightly higher (requires a separate hardware server, the same that you have to buy a computer before going online), but its processing power and security data can meet more network function requirements, so it is more suitable for medium and large enterprises, and is also the only choice for many Internet financial companies.

When there is a problem with the hardware of the parent machine (physical machine) or a problem with the virtualization software, it will affect the use of the cloud server. And in terms of data security, the cloud server is in a public environment, and your data can be intercepted, with potential risks; independent servers pay more attention to data security, and users’ private data can be stored securely on their own servers Just like closing your own garage door, it is difficult for others to watch and the risk of losing corporate data is lower. In general, the failure rate is very low.

The cloud server has the data backup function, even if there is a hardware problem, the data will not be affected or lost.

The emergence of cloud servers makes it easier to choose and use servers. If users need a single core, 1GB memory, 1MB broadband server, they can directly choose to place an order directly from the server manufacturer’s official website.  The required server is for you.

At the end of the line 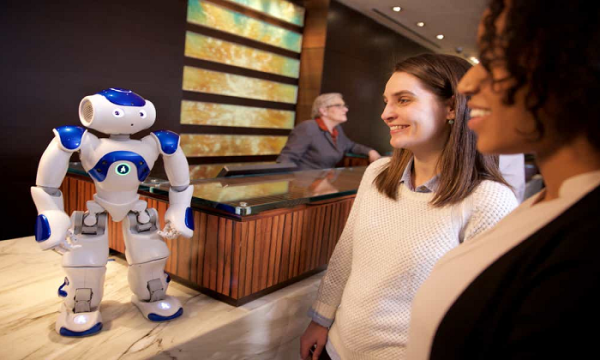 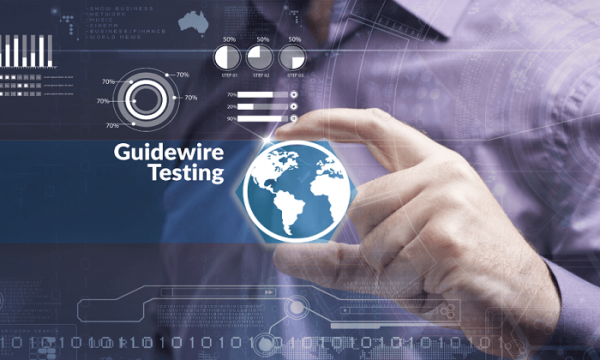 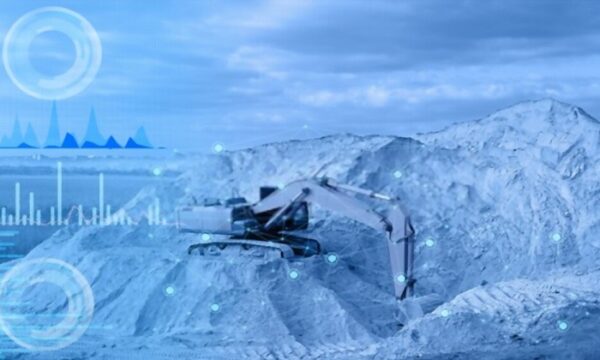 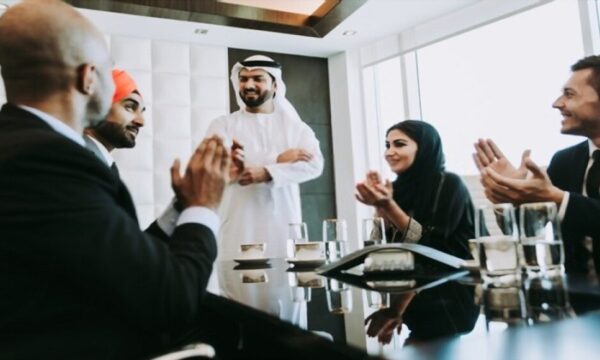