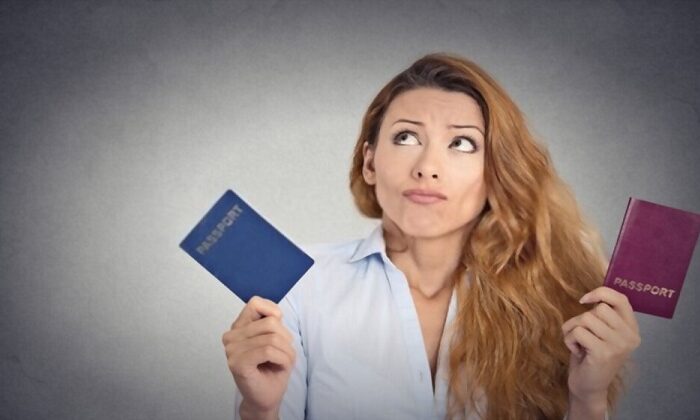 According to Forbes, approximately 9 million US citizens live abroad, with the number growing each year. On top of that, recently Americans have become more interested in citizenship through investment programs. There is no doubt that the main reason for the recent interest in these programs is the effect of the pandemic. People don’t think they are completely safe in the United States, in part because of the uncertainty. Indeed, American applications for these programs increased by 700% in the first quarter of 2020, compared to the last quarter of 2019.

After COVID-19, American citizens realized that it was better to have another place to live and enjoy their rights. For example, the Americans have recently shown great interest in moving from the United States to Portugal.

The reason is that they fear that the US passport will continue to lose value. In fact, they might be right about it, as the number of countries where the US passport is valid is decreasing day by day.

The mobility score of the American passport fell sharply after 2019. The score remained almost stable between the years 2015-2019. In 2019, however, it faced a sudden drop from 171 to 81, after the pandemic hit the country.

Some citizens are also worried about the political environment in the United States, which can affect the value of the American passport in a negative way. People have faced travel bans during the pandemic. Consequently, couples of different nationalities had to remain separated. Meanwhile, interest in the US EB-5 Immigration Investor program has also waned. The main reasons for this are increased costs, the length of the approval process and, apparently, changes made by the government to immigration laws. Thus, the country lost the interests of its citizens and potential foreign residents.

Considering the environment in the United States, citizens have found the solution in citizenship programs in more economically and politically stable countries. Smaller countries seem to have handled the process well enough. Portugal is one of the best examples of these countries. He handled the pandemic very well, with strict precautions from the very beginning. Its healthcare system ranks very high, and it is a politically stable country, being the 3rd safest country in the world. As a result, it attracted foreign investors, including many US citizens.

The residency-by-investment and citizenship-by-investment programs vary according to their offerings and requirements. One of the most well-known programs is the Golden Visa program. The countries that provide Golden Visas are Portugal, Greece and Spain. High net worth investors invest or buy property in one of these countries. After a while, they can obtain residency in the country. The Portuguese program in particular is popular as a Portuguese citizenship by investment program, as it leads to citizenship without a full-time residency requirement. 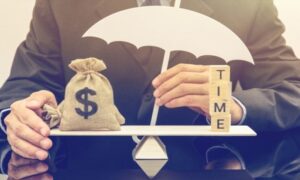 What Is A Life Settlement? 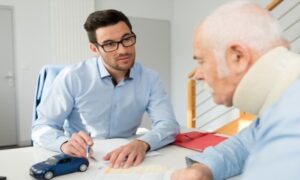 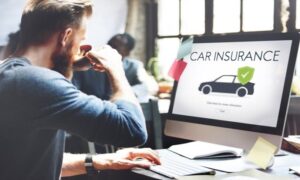 Everything You Need to Know About Auto Insurance 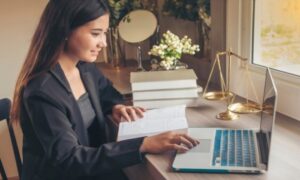 What you should look for when choosing a law firm?